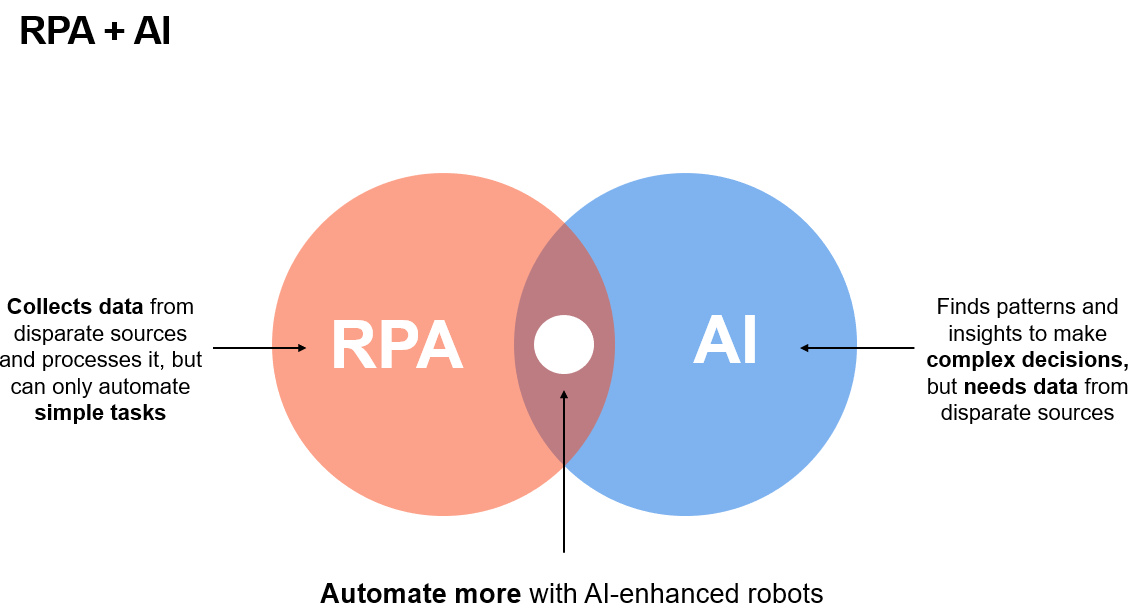 Email classification with the help of AI and RPA

As promised in my earlier blog entry, I would like to show you how AI and RPA can cooperate to classify emails landing to a contact centre's mailbox.

Let's have a look:

As you can see, there are four emails in four different languages (Japanese, Turkish, Swedish and French) in the mailbox. The ML model developed works only in English, and this is why the non-English emails first need to be translated into English so that the ML can understand the content.

First of all, a robot constantly monitors the mailbox to fetch the right emails. The right emails can be separated from the others via some filters, like a specific word in the subject, the sender or based on if they are unread. Once the conditions are met, the process kicks in. To translate the emails, a translation cognitive service is used. Once the email is translated, the ML model looks into the content, understands it and then moves it to the correct folder. Assuming a contact centre receiving thousands of emails, this automation helps enormously to the agents by removing this mundane task from them so that they can spend more time with their customers. Just for the sake of the demo, I am showing both the translation and the confidence score on the screen, but those parts of the automation can be removed easily to have an uninterrupted and continuous process.

Providing even the possibility to understand the content of the non-English emails, makes the agents who will then respond to the customers jobs even easier. To make the automation even more complex, the agents can respond the emails by writing in English, but an automation can translate it into the emails' original languages and then send them to the senders. That part of the process can also be automated and those responses can either be provided by the robots without involving people, even though this of course brings the challenge of having not perfect translations even though those AI services are becoming more and more intelligent day by day or by involving a human before they are sent. We call this "human-in-the-loop" concept, which I will talk about later.

For the next blog entry, please provide some feedbacks. I can continue with more examples and even go deeper and discuss how I have created this automation.

Looking forward to your feedbacks...

at March 04, 2021
Email ThisBlogThis!Share to TwitterShare to FacebookShare to Pinterest

Understanding Documents thanks to RPAI (Part 2)

The summer vacation was great, but it is also exciting to be back and kick off the first blog entry after the break... In the first part of ... 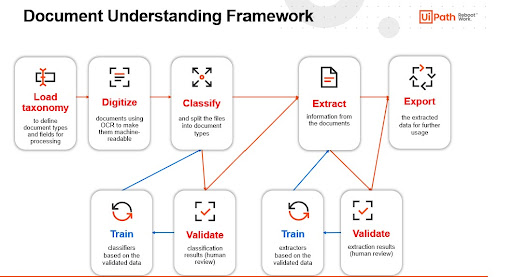